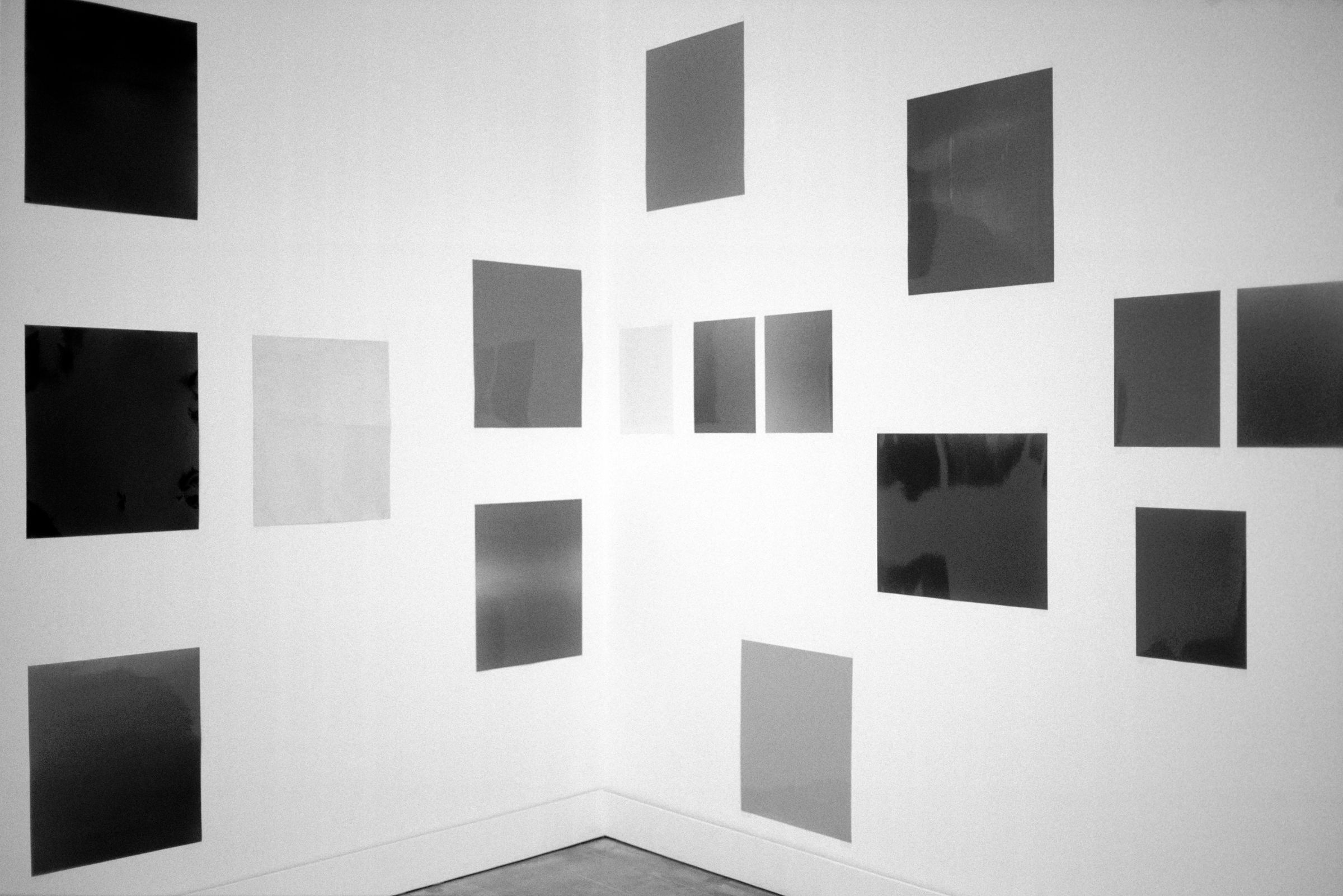 Wolfgang Tillmans (1968–) is considered to be one of the most influential and significant artists of his generation. Since winning the Turner Prize in 2000 for his 1990s oeuvre of portraits and snapshots of youths, clubs, and LGBTQ culture, Tillmans has increasingly moved towards the abstract and material-specific properties of his medium. Pushing boundaries and definitions of the photographic form, his installations and individual works reflect his engagement with what he describes as 'an abstraction grounded in the real world'.

Wolfgang Tillmans, numerous solo exhibitions include shows organized by Kunsthalle Zürich (2012); Les Rencontres d’Arles (2013); In 2012, the Moderna Museet, Stockholm, showcased a selection of works from the past twenty-five years; the same exhibition was on view at K21, Kunstsammlung Nordrhein-Westfalen, Düsseldorf, in 2013, while a comprehensive retrospective of Tillmans’s oeuvre toured South America. In 2014, installations by Tillmans were displayed at the 8th Berlin Biennale, Manifesta 10, and as part of presentations of art from the collections at the Fondation Louis Vuitton, Paris, and the Folkwang Museum, Essen. His video installation “Book for Architects,” which made its public debut at the 2014 Venice Architecture Biennale, subsequently traveled to the Metropolitan Museum, New York. A major solo exhibition opened at the National Museum of Art, Osaka, and in Gothenburg in 2015 on the occasion of Tillmans’s receipt of the Hasselblad Award. In early 2016, he presented an extensive survey of his oeuvre at the Museu de Arte Contemporânea de Serralves, Porto, followed by major exhibitions at Tate Modern, London, and Fondation Beyeler, Riehen near Basel, in 2017. In 2018, he was awarded the Kaiserring, the art prize of the City of Goslar. Produced in collaboration with the Institut für Auslandsbeziehungen (ifa) in 2018, Tillmans’s traveling exhibition “FRAGILE” has toured venues in numerous African cities including Kinshasa, Nairobi, Johannesburg, Addis Ababa, and Yaoundé, with more cities to follow.

Recent exhibitions have included retrospectives at the Carré d’Art-Musée d’art contemporain, Nîmes (2018); the Irish Museum of Modern Art, Dublin (2018); WIELS, Brussels (2020), Mumok, Vienna, (2021). A comprehensive retrospective of Wolfgang Tillmans’s oeuvre at the MoMA, New York, is scheduled to open on September 12, 2022. Following its presentation at MoMA, the exhibition will travel to the Art Gallery of Ontario and the San Francisco Museum of Modern Art.

Review: Life is a fold

To look without fear