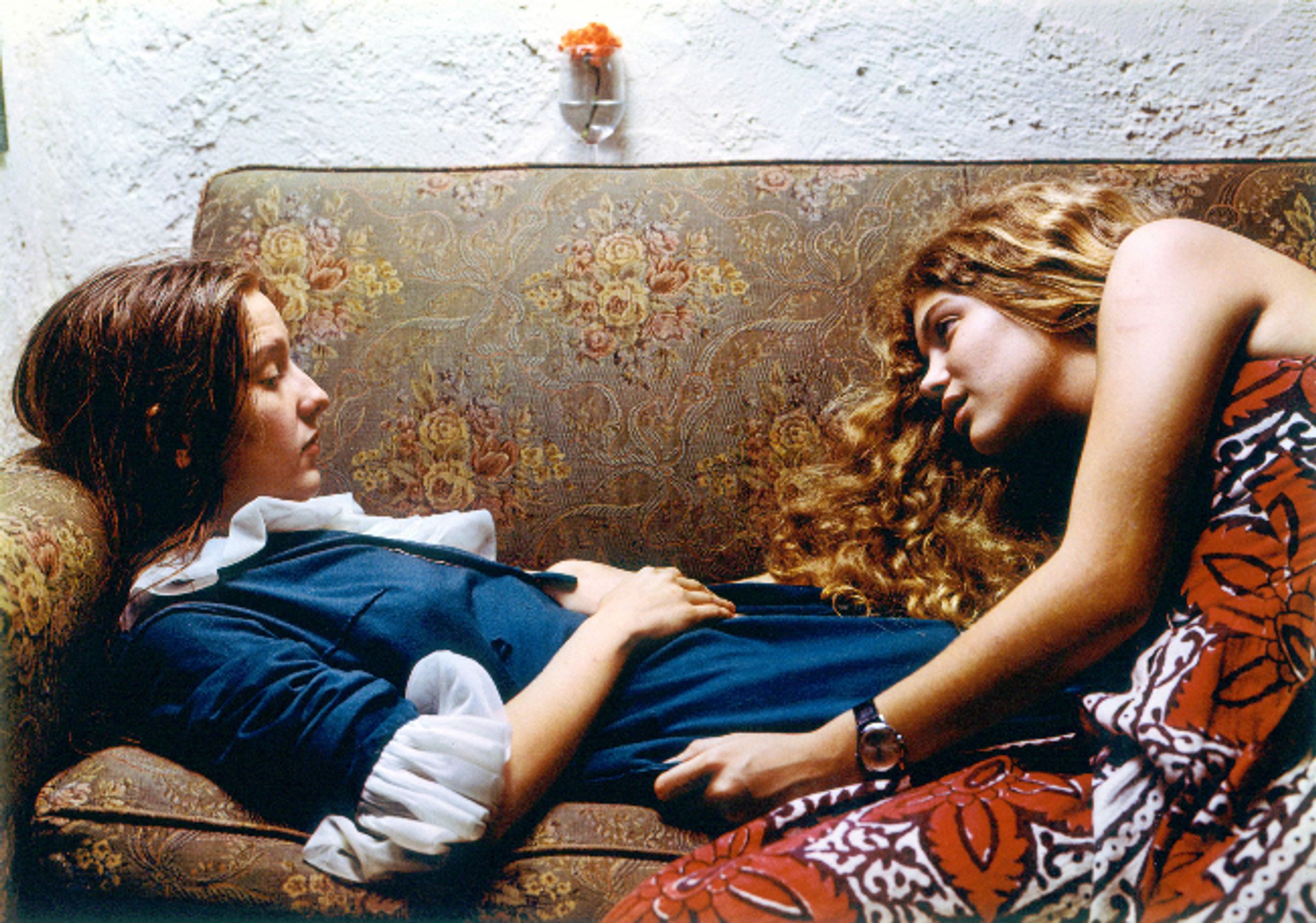 American photographer William Eggleston (b. 1939, Memphis, Tennessee) is known for his neutral gaze and how he creates his art from commonplace subjects: a farmer’s muddy Ford truck, a red ceiling in a friend’s house, the contents of his own refrigerator. In his work, Eggleston photographed “democratically” – literally photographing the world around him. His large-format prints monumentalise everyday subjects, everything is equally important; every detail deserves attention.

As a young student, Eggleston discovered Henry-Cartier-Bresson’s photographs through the monograph The Decisive Moment, which led to his interest in photography. It was particularly Cartier-Bresson’s choice of motifs and angles that fascinated him; not the classical American landscape photography, but immediate surroundings and everyday objects. These became his motifs, represented with a degree of fortuity, which comes to light by his choice of perspectives and the coarse-grained snapshot aesthetic that characterizes his early works.

Parallel to his engagement with black-and-white photography in the 1960s, Eggleston experimented with color photography. He began to work on what was to become the series Los Alamos in 1966, consisting of 2200 color photographs when completed in 1974.