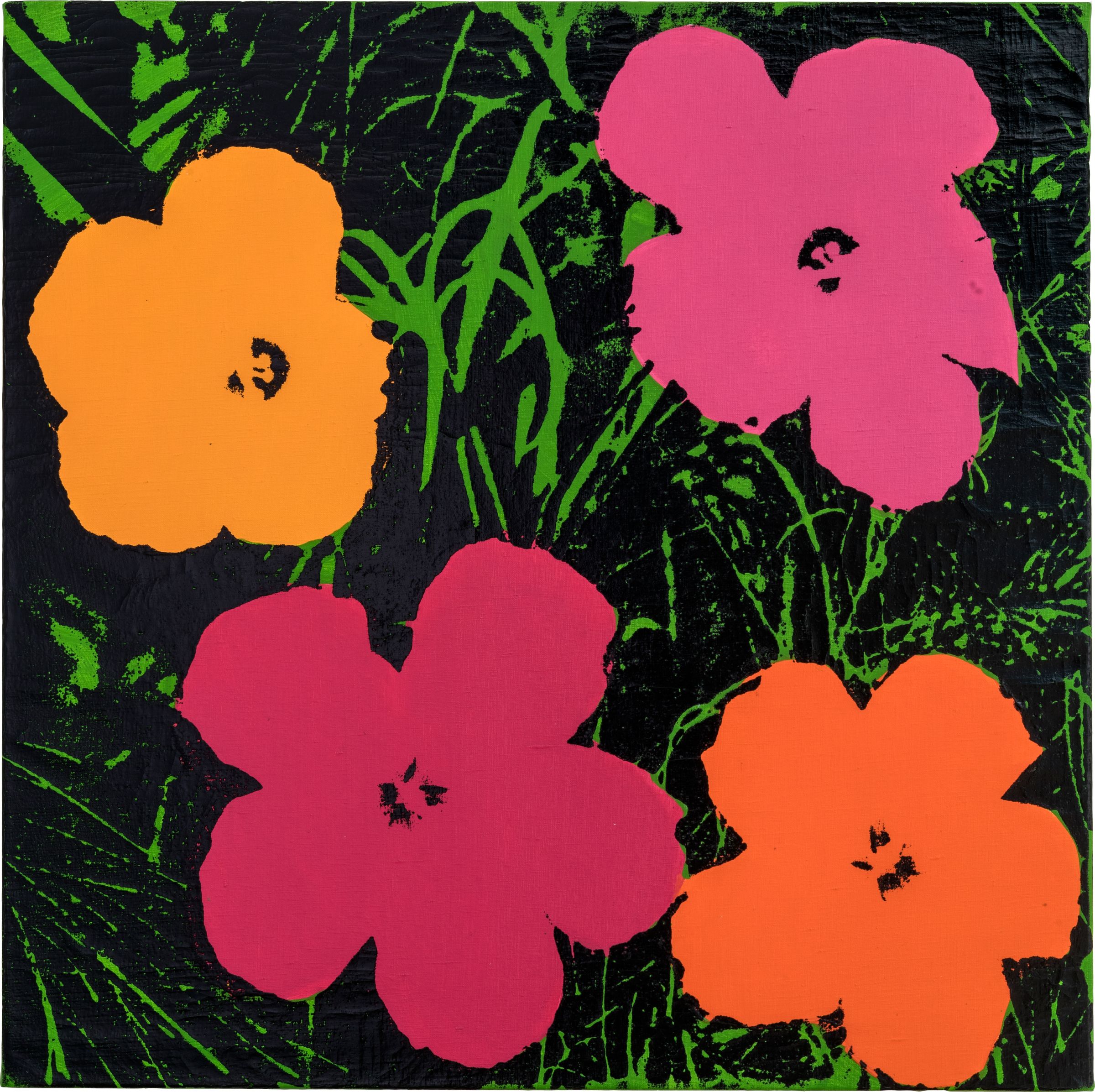 The American artist Sturtevant (1924-2014) created one of the most interesting oeuvres in the 20th century. By following a unique approach that consisted of creating stunning repetitions of the artworks of her contemporaries and presenting them consciously as independent works, she questioned the foundations of our understanding of art and her oeuvre confronts us with a fundamental expansion to Duchamp’s concept of the readymade.

Starting in the early 1960s, Sturtevant created in half a century an impressive body of work that challenged the viewer to look closely and think about the social and historical context of art. During her lifetime, Sturtevant’s work was met with much resistance and, similar to other great female artists, her oeuvre was only first truly given recognition in the last decades of her life. Sturtevant began her career in New York, where she studied at the Art Students League, an art school that has been historically known for its broad appeal to both amateurs and professional artists. Among the alumni of this school are many artists who became key figures of Abstract Expressionism and Pop Art, such as Cy Twombly, Roy Lichtenstein, and Robert Rauschenberg. This vibrant environment was an important source of inspiration for Sturtevant’s work and some of her fellow students became close friends and sometime collaborators.

Born in Lakewood, Ohio in 1924 as Elaine Sturtevant, Sturtevant moved to New York in the early 1960s and decided to use only her last name as an artist name. Besides her artistic education, she earned a bachelor’s degree in psychology from the University of Iowa, followed by a master’s in the field from Teachers College of Columbia University. Later in her career, she held a professorship at MIT in Cambridge, Massachusetts. In 2014, Sturtevant died in Paris where she had lived since the beginning of the 1990s at the age of 89.