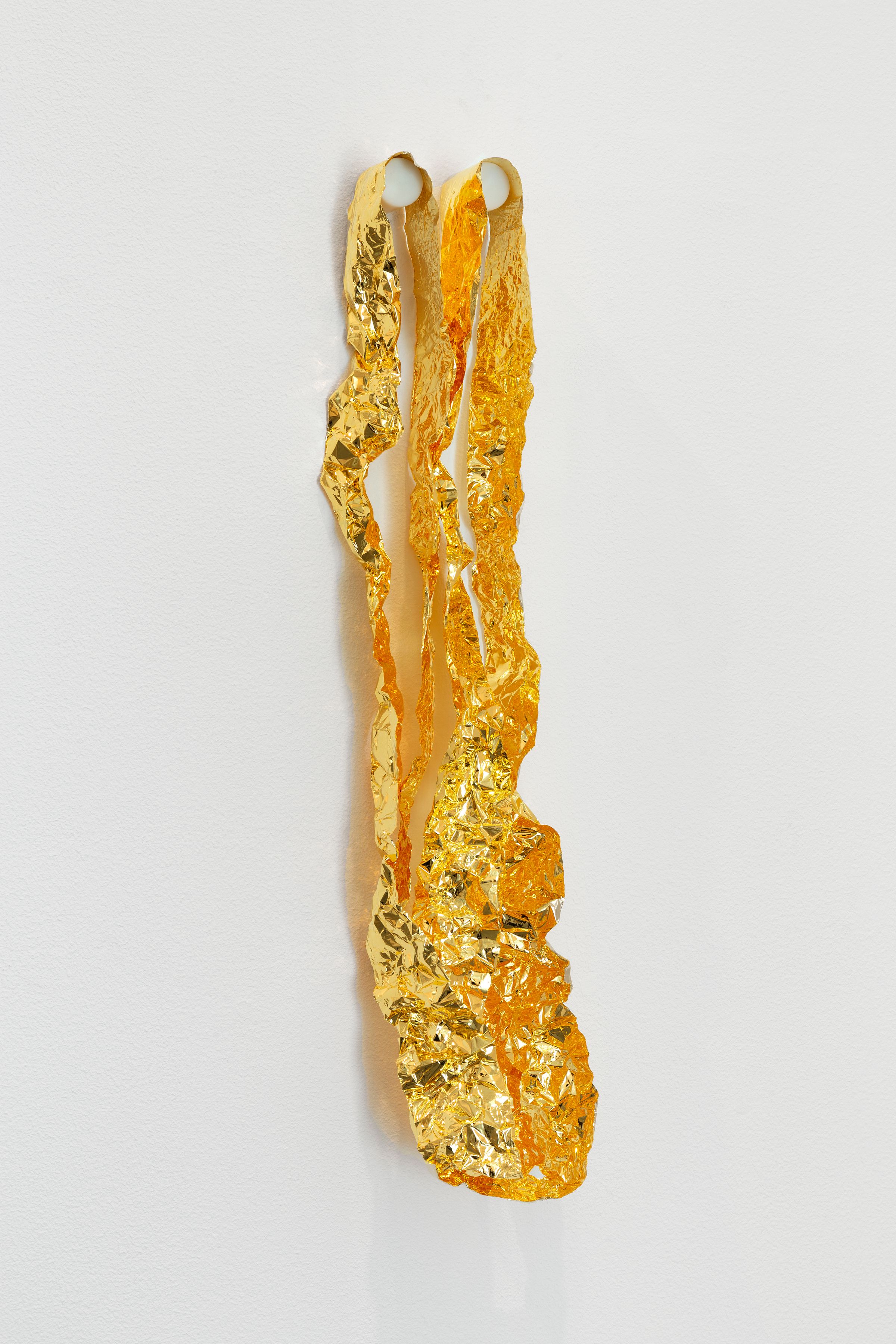 For more than 30 years, Roni Horn (b. 1955, New York, New York) has worked with a wide range of media, ranging from photography, drawing, sculptural installations and performance, to artist’s books and text. Horn’s work concerns matters such as the mutable nature of identity and that of the natural world, and the relationship between subject and object in perception of art and nature. Across the multidisciplinary formal approaches she has employed throughout her oeuvre, Horn has remained focused and her subject matters well articulated.

Horn graduated with an MFA from Yale University in 1978, and had her first solo exhibition at Kunstraum in Munich in 1980. Shortly after, Horn travelled to Iceland where she traversed the country on a motorbike. Iceland became an important source of inspiration for Horn, and her continuous travels there have had a significant influence on her art. Between 1994 and 1996, Horn produced the photographic series “You Are The Weather,” which is made up of 64 photographs of a young woman’s face as she is bathing in various Icelandic hot springs in different weather conditions. Horn has also published a number of artist’s books in which she reflects on her relationship to Iceland.

Roni Horn’s numerous solo exhibitions include shows organised by the Museum of Contemporary Art in Los Angeles (1990); Kunstmuseum Winterthur (1993); Kunsthalle Basel and Kestnergesellschaft, Hannover (1995); Musée d’Art Moderne de la Ville de Paris (1999); Dia Center for the Arts, New York (2001); Centre Georges Pompidou, Paris (2003); and Art Institute of Chicago (2004). A major retrospective titled “Roni Horn aka Roni Horn” was organised by Tate Modern, London, and travelled to Collection Lambert, Avignon, Whitney Museum of American Art, New York, and the Institute of Contemporary Art, Boston (2009-10). Her work has been exhibited in several Reykjavik venues, as well as in group exhibitions including the Whitney Biennial (1991 and 2004); Documenta 9 (1992), Venice Biennale (1997 and 2003); and Biennale of Sydney (1998 and 2014). Horn has received various awards, among them a Ford Foundation grant (1978), and fellowships from the National Endowment for the Arts (1984, 1986, and 1990) and the John Simon Guggenheim Memorial Foundation (1990). In 2013, she was awarded the Joan Miró Prize. Horn’s work is featured in numerous major international institutions and collections including the Guggenheim Museum, New York; Museum of Modern Art, New York; The Art Institute of Chicago; Tate Modern, London; Kunsthalle Hamburg; Kunsthaus Zürich; and Centre Georges Pompidou, Paris. The artist lives and works in New York and Reykjavik, Iceland.

Portrait of an Image

When I Breathe, I Draw

Portrait of an Image