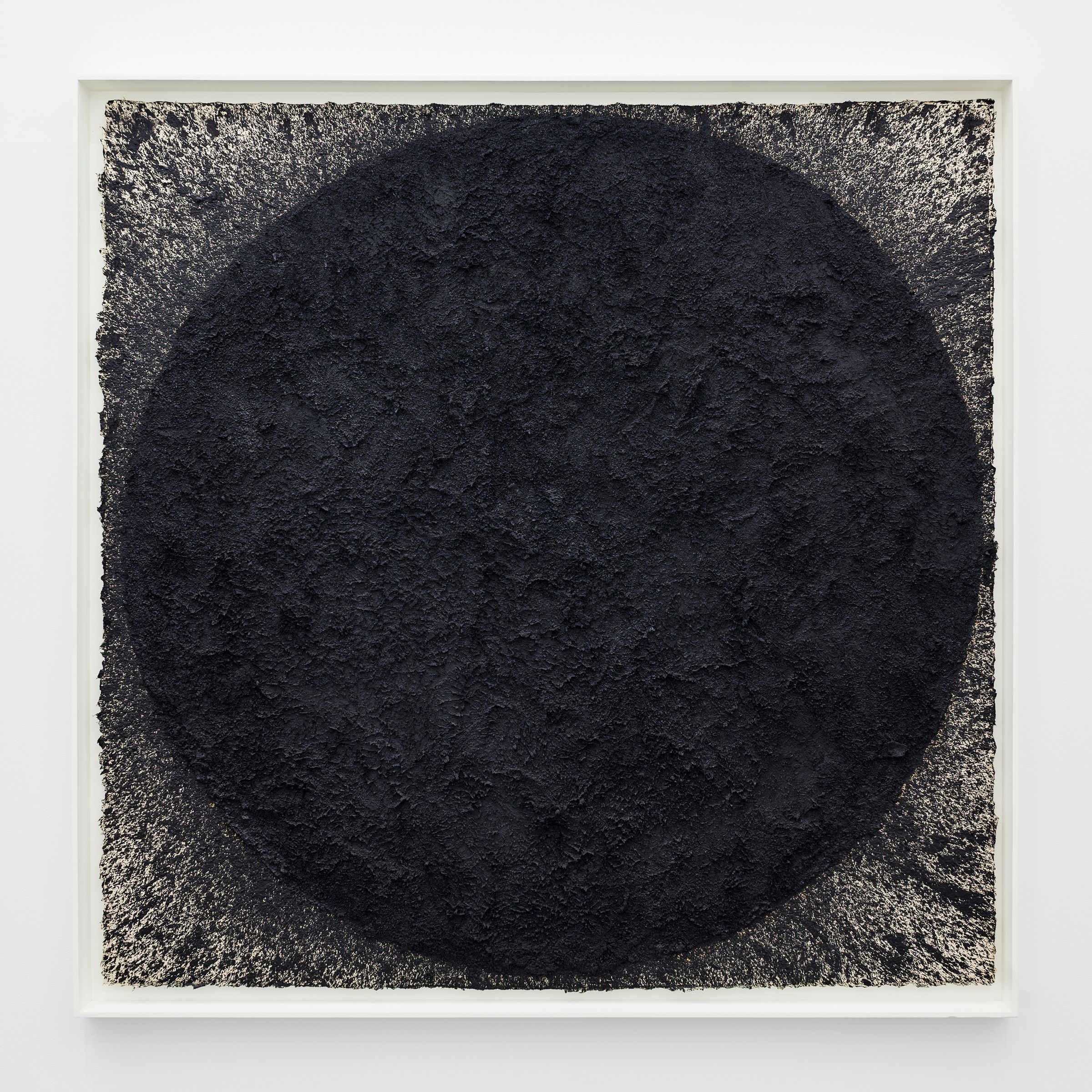 American artist Richard Serra’s (b. 1938, San Francisco, California) sculptures and work on paper fall between categories of minimalism and the experimental, and are recognizable for their dark treatments and exceptionally large formats. He is well known for his monumental steel sculptures seen in notable institutions and public spaces around the world.

His steel sculptures have made him a crucial figure in contemporary art. At the same time, the artist has had a parallel, fully autonomous drawing practice; equally process oriented as the sculptures, but based on its own established criteria. By creating tension within the conventions of drawing and pushing the parameters of the language used to understand the practice, Serra has significantly contributed to shaping the field of drawing after modernism by using new techniques, monumental scale and by meticulously creating relationships with the drawings’ surrounding space.

Richard Serra has received numerous awards and accolades for his artistic achievements: he is a member of the American Academy of Arts and Sciences, and has received honorary doctorates from Yale University and others. In 2008, he was named a commander of the order of Arts and Letters of the French Academy and was decorated with the order of the Arts and Letters of Spain. Serra has had major exhibitions across the world, and his drawings have in recent years been the subject of exhibitions at institutions including the Menil Collection, Houston; San Francisco Museum of Modern Art; and the Metropolitan Museum of Art, New York (Richard Serra Drawing: A Retrospective, 2011-12), as well as Kunsthaus Bregenz (Richard Serra Drawings: Work Comes Out of Work, 2008). Serra’s work is included in the world’s most prestigious institutional collections, including The Museum of Modern Art, New York; Whitney Museum of American Art, New York; Dia Art Foundation, Beacon; National Gallery of Art, Washington, D.C.; LACMA, Los Angeles; The Broad, Los Angeles; Tate Modern, London; Stedelijk Museum, Amsterdam; Neue Nationalgalerie, Berlin; and Guggenheim Museum Bilbao, among many others. The artist lives and works in New York and Nova Scotia, Canada.