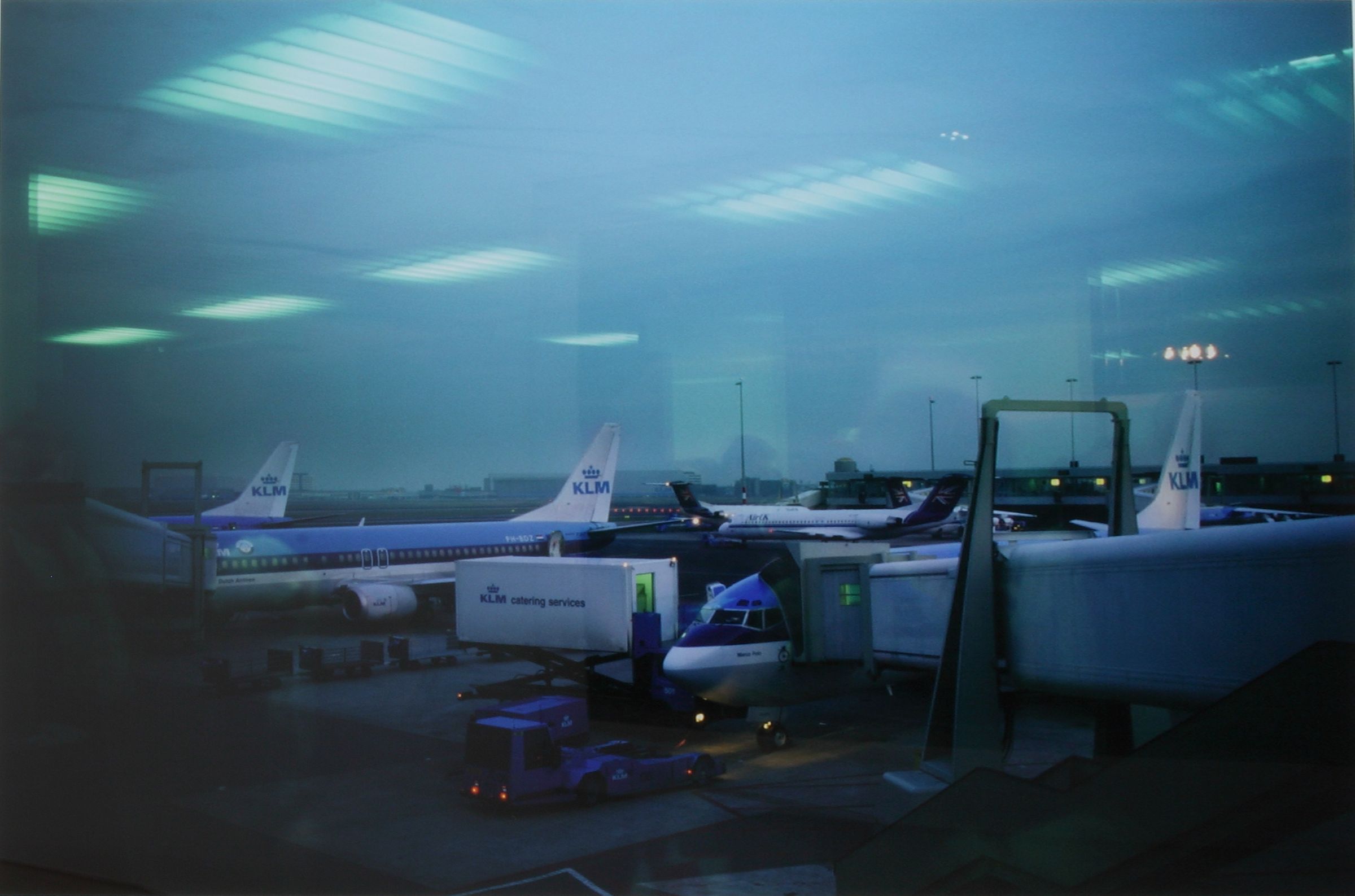 Since 1979, Peter Fischli (b. 1952, Zürich, Switzerland) and David Weiss (b. 1946, Zürich, Switzerland; d. 2012) have been collaborating on a body of work that combines, rearranges, or otherwise manipulates their daily experiences into something new and unexpected. Executed in a variety of media, including unfired clay, polyurethane, photography, and video, their work playfully ignores the distinction between high and low art. The duo is perhaps best known for the 1987 film The Way Things Go, in which an improbable, Rube Goldberg-esque chain of events unfolds involving household objects and detritus in their studio.

The work of Fischli and Weiss has been exhibited at major museums and biennials around the world. The artists represented Switzerland at the Venice Biennale in 1995 and were awarded the 2003 Golden Lion for Questions (1981-2002), an installation of more than a thousand existential queries collected over several years. Fischli and Weiss also took part in Documenta 8 (1987) and 10 (1997). Their retrospective In A Restless World was organized by the Walker Art Center in 1996 and traveled to San Francisco, Philadelphia, and Boston. In 2006 Tate Modern presented another retrospective, Flowers and Questions, which traveled to the Kunsthaus Zürich and the Deichtorhallen Hamburg. They participated in Venice’s 2012 Architectural Biennale and 2013 Art Biennale and have had exhibitions at the Art institute of Chicago (2011) and the Serpentine Gallery, London (2013). In 2016 the Guggenheim presented Peter Fischli David Weiss: How to Work Better, their third career retrospective, which traveled to Museo Jumex in Mexico City. Peter Fischli lives and works in Zurich.

If Everything Is Sculpture Why Make Sculpture? Artist’s Choice: Peter Fischli