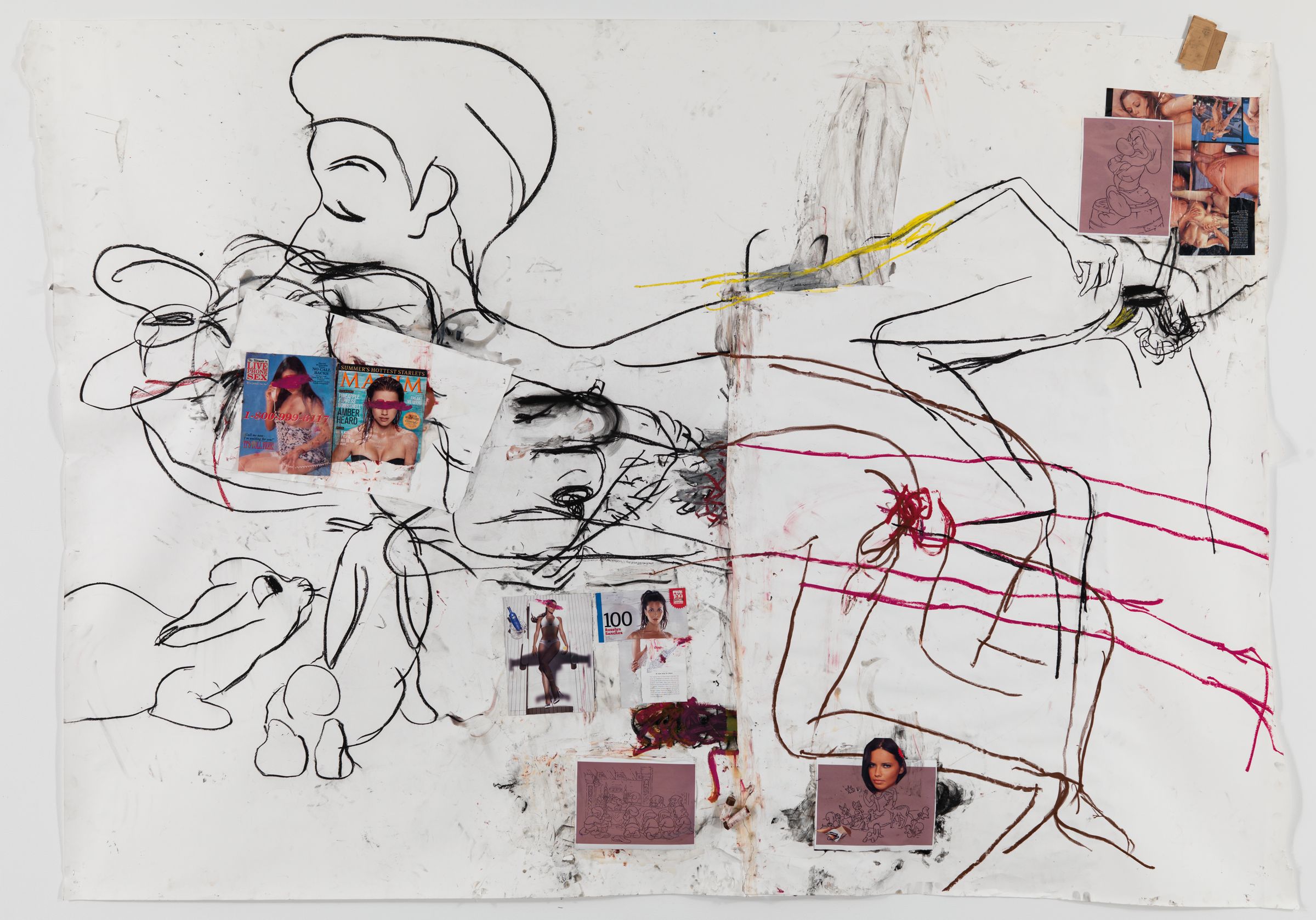 Paul McCarthy (b. 1945, Salt Lake City, Utah) is considered amongst the most reputed and momentous contemporary artists. Since the 1960s, he has worked within a broad range of artistic expressions, spanning media such as drawing and sculpture as well as video and performance. McCarthy is often associated with Wiener Actionism and its brutal and relentless expressions, which sought to attack conformism, conservatism, and the contentment of society and the human spirit. Paul McCarthy challenges both his own and the audience’s boundaries and invites to view the ordinary with fresh eyes in order to discover how illusory and relative our conception of reality is.

An Artist Exposing Fascism Through Provocation