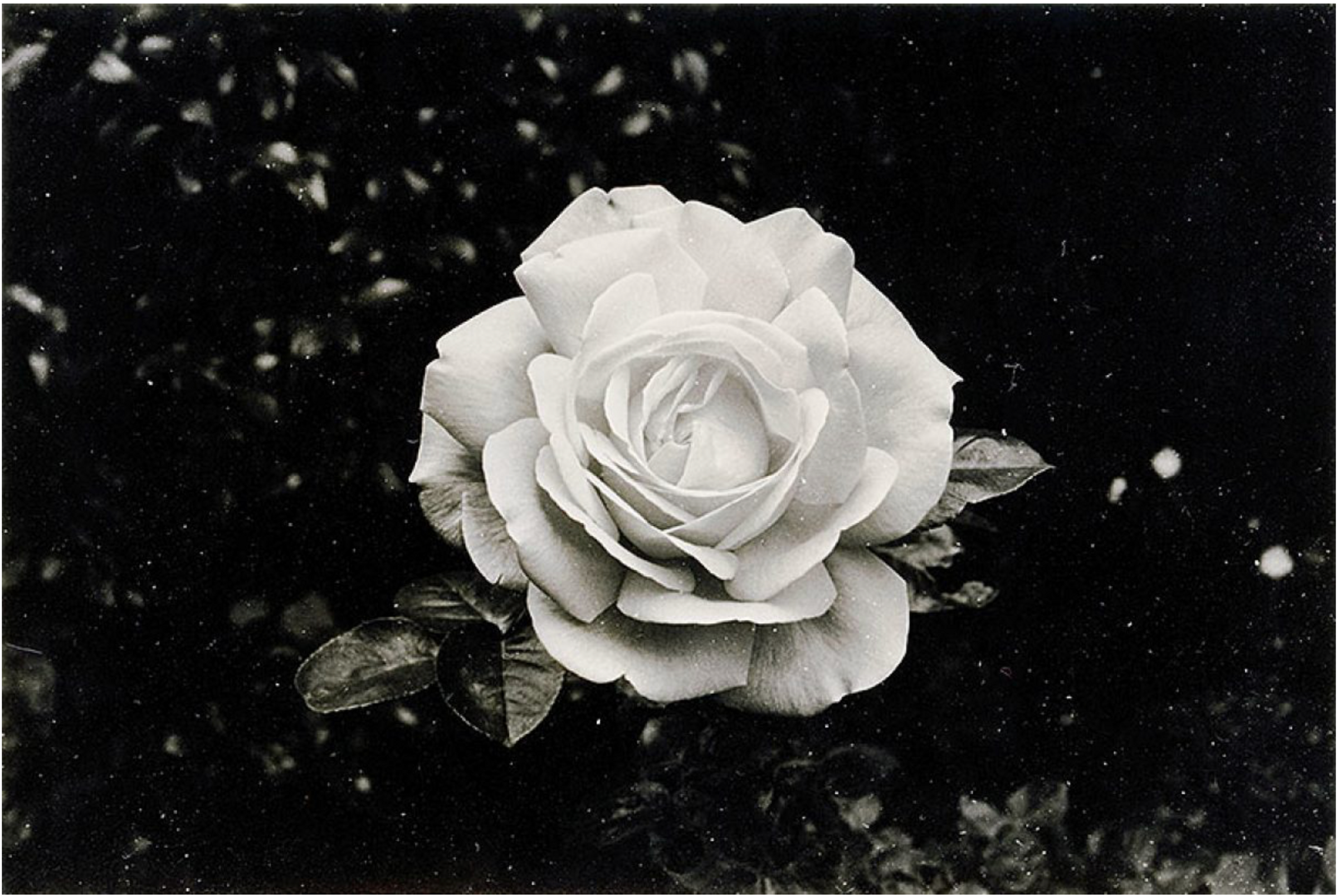 Jay DeFeo (b. 1929, Hanover, New Hampshire; d. 1989) is best known for her magnum opus The Rose (1958-66), a painting she worked on incessantly for eight years, adding and subtracting layers of oil paint on a 3,3 x 2,4 m canvas positioned in a bay window in her studio. The work weighed nearly a tonne when it was removed with a forklift in 1965. More recently, DeFeo has been recognised for the diverse and experimental range of works in drawing, photography, painting, collage and sculpture that she produced over more than four decades. The works she created between 1972 and 1988, she revisited a number of core subjects throughout her career, approaching them with different techniques and materials. They resonate with her centrepiece The Rose in form and composition and include images that reveal the texture of hair and fur, the use of linear perspective, and those that offer an expression of psychological nuances in objects she observed in her immediate surroundings. The images reveal how DeFeo abstracted the objects she depicted by retaining their form, but obscuring their identity.

DeFeo was born in Hanover, New Hampshire, and grew up in the San Francisco Bay Area. She graduated from the University of California, Berkeley, in 1951 and subsequently travelled through Europe and North Africa on a fellowship from the university. Upon her return, she became a central figure in the Bay Area community of artists, poets and musicians, later labelled the Beat generation. DeFeo had several solo exhibitions and was included in the seminal show Sixteen Americans, organised by Dorothy Miller at the Museum of Modern Art, New York, in 1959. There, DeFeo’s emotive and allusive paintings were highly distinguishable from the exhibited work of her East-Coast counterparts, who included Frank Stella, Ellsworth Kelly, Jasper Johns and Robert Rauschenberg.