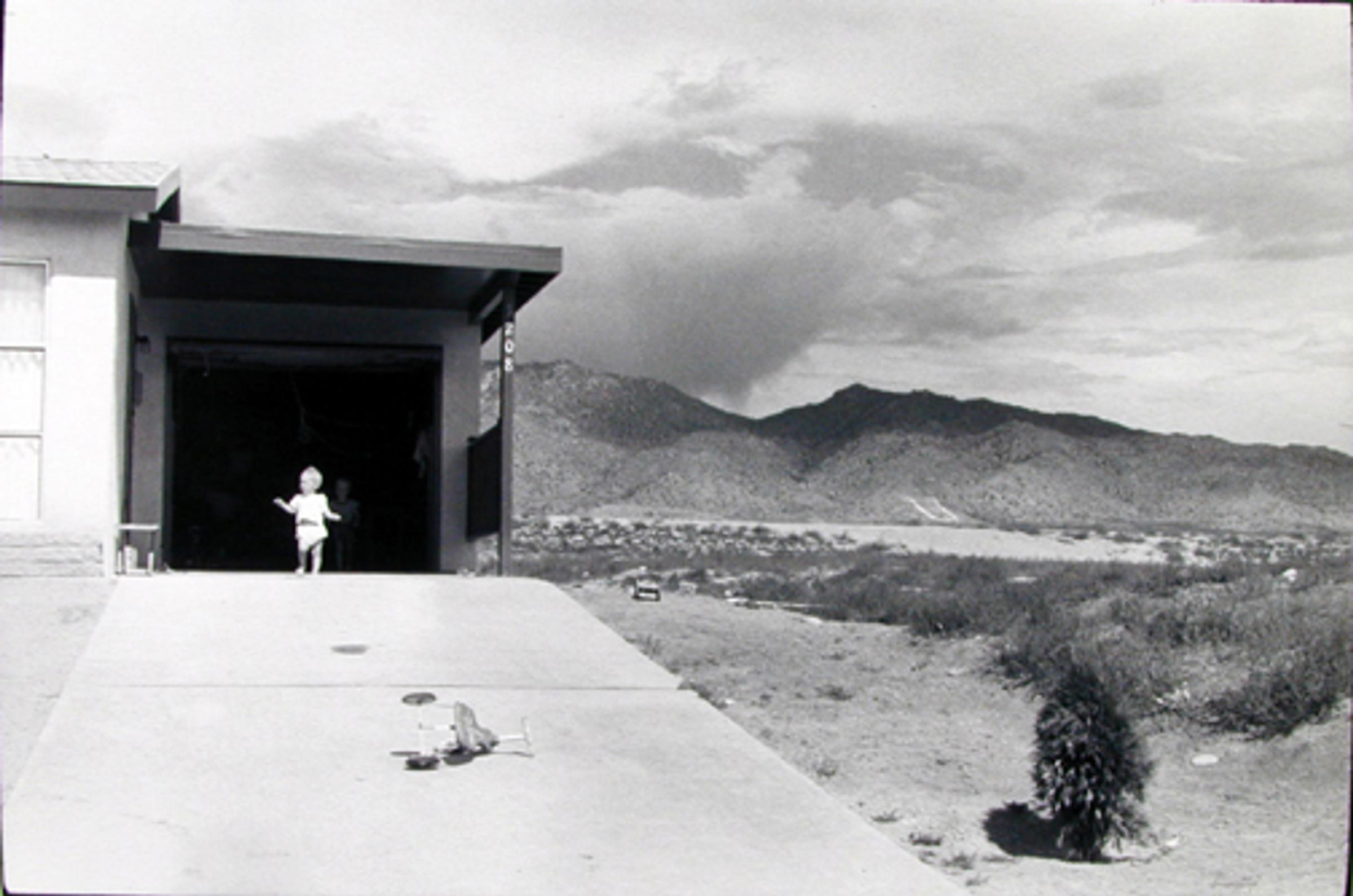 New York-born artist Garry Winogrand (1928-1984) developed his personal photo- graphic style as a freelance photojournalist. In 1963, the Museum of Modern Art in New York presented the first major show of Winogrand ́s works, which was later fol- lowed by two exhibitions, “The Animals,” in 1969, and “Public Relations,” in 1976.

Garry Winogrand’s photographs catch the pulse of urban American post-war society and social diversity, portraying popular culture and life of consumption led by many Americans. With predecessors such as Walker Evans and Robert Frank, Winogrand and his contemporaries Lee Friedlander, William Eggleston and Diane Arbus left an indelible mark on the history of photography.

Winogrand is generally credited with having established “street photography” as a genre, and with his much copied use of the wide-angle lens and tilted picture-frame, he exerted considerable influence over contemporary and later photographers. The images are often laden with visual puns, disquieting juxtapositions and uncomfortable confrontations, often with an element of the tragicomic.

Winogrand was an extremely productive artist and left behind a prodigious archive of both unedited and unprocessed work.

Garry Winogrand: All Things Are Photographable