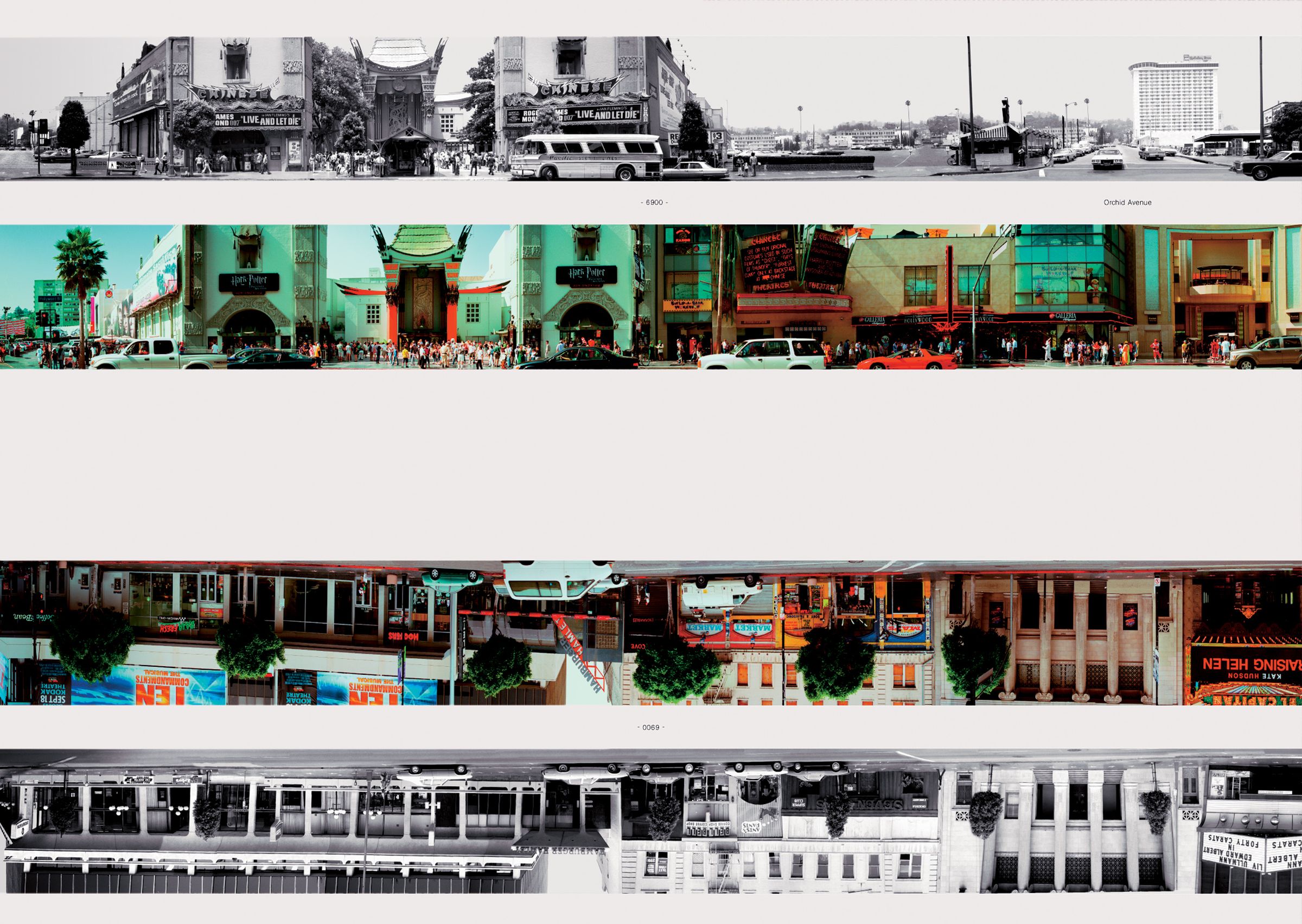 Ed Ruscha (b. 1937, Omaha, Nebraska) is a contemporary master and one of the most recognised and influential artists working today. Ruscha is widely celebrated for his pioneering use of myriad media, including conceptually driven artist’s books, drawing, printmaking, film, photography, and painting. He has redefined our vision of American scenery through his landscapes and text-based works that explore the formal elements of printed text and its fluid relationship to the visual image. Ruscha defies the traditional expectations and developments in the recent history of the medium.

Born in Omaha, Nebraska in 1937, Ruscha moved to Oklahoma City in 1941. In 1956, he relocated to Los Angeles, in a Jack Kerouac-style road trip along Route 66. In LA, he attended Chouinard Art Institute (1956-60) with the intention of becoming a commercial artist. Like most art students in America at the time, Ruscha had a fling with Abstract Expressionism, but soon found himself attracted to the work of Jasper Johns, whose symmetrical aesthetics went against everything Ruscha had been taught in art school. Although for Ruscha, the lure of a possible career as an illustrator working for Walt Disney and the film industry was an equally great opportunity as the life of a painter, by the early 1960s, he had become well known for his paintings, collages, and printmaking, and for his association with the Ferus Gallery group, which also included the artists Robert Irwin, Edward Moses, Ken Price, and Edward Kienholz.

Ed Ruscha has had major exhibitions across the world, most recently at the de Young Museum, San Francisco, organised by the Fine Arts Museum of San Francisco (2016); The J. Paul Getty Museum, Los Angeles (2013); Kunstmuseum Basel, Switzerland (2013); Los Angeles County Museum of Art (2012); and Tate Modern, London (2009), to mention only a few. His work is included in the world’s most prestigious institutional collections, including Los Angeles County Museum of Art; Metropolitan Museum of Art, New York; The Museum of Modern Art, New York; Centre Georges Pompidou, Paris; and the Whitney Museum of American Art, New York. Ruscha represented the United States in the 51st Biennale di Venezia in 2005, and was featured in the 2015 Biennale de Lyon’s exhibition, “La Vie Moderne”. He lives and works in Los Angeles.

Los Angeles. Then and Now

On Streets of Los Angeles

ED RUSCHA Ed Ruscha: He Up and Went Home