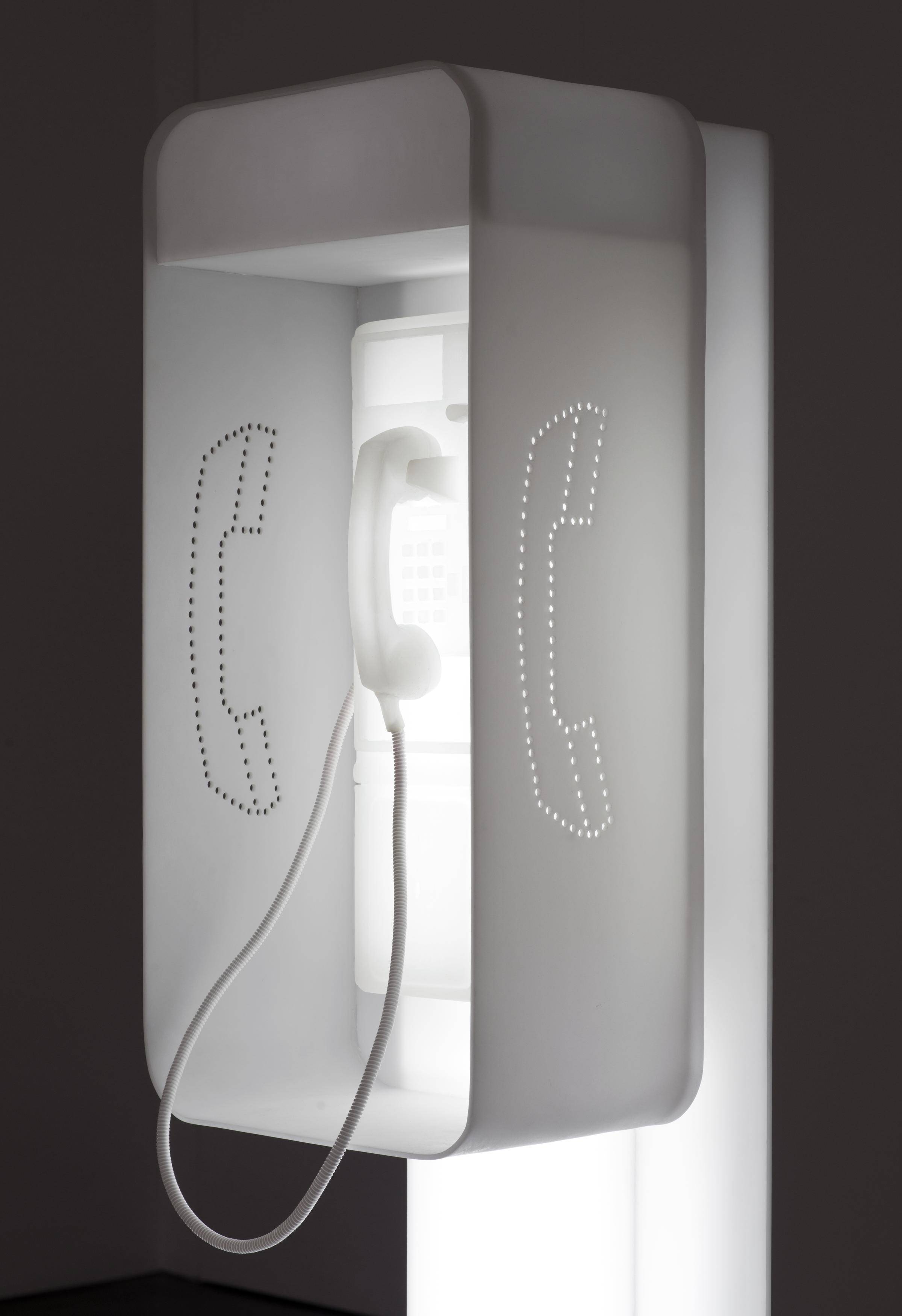 For more than two decades, Doug Aitken (b. 1968, Redondo Beach, California) has produced work that transgresses boundaries and exhibitions that break with tradition exhibition formats. The artist places his work in the context of modern civilisation and poses topical existential questions. Recurring themes such as how the individual perceives collectivity and displacement, and the modern relationship to nature and geography, are explored through a broad range of artistic approaches, often using advanced technology. His photographs, films, installations, sculptures, light boxes and performances have been widely exhibited across the world, and he also produces happenings and book publications. His innovative, site-specific art installations that combine architecture, sound and multichannel videos have been commissioned by prestigious institutions such as the Museum of Modern Art in New York and the Hirshhorn Museum and Sculpture Garden in Washington, D.C.

Aitken explores modern technology’s coexistence with nature, and how it both isolates and engages the individual. Light (its motion and the patterns it creates) is often used as a visual tool. With each artwork, Aitken forms a complex space where the viewer becomes one with the experience, and time, space and memory become fluid concepts. He resists working with static images and experiences.

Doug Aitken has had numerous screenings, solo and group exhibitions, most recently a major survey exhibition at the Museum of Contemporary Art, Los Angeles (2017) and Schirn Kunsthalle, Frankfurt (2015). Previous solo presentations include the Seattle Art Museum (2013); Tate Lliverpool (2012); LUMA Foundation, Arles (2012); Museo d’Art Contemporanea di Roma (2009); and Museum of Modern Art, New York (2007). He was awarded the prestigious Golden Lion at the Venice Biennale in 1999. His work is included in the permanent collections of numerous important institutions worldwide.