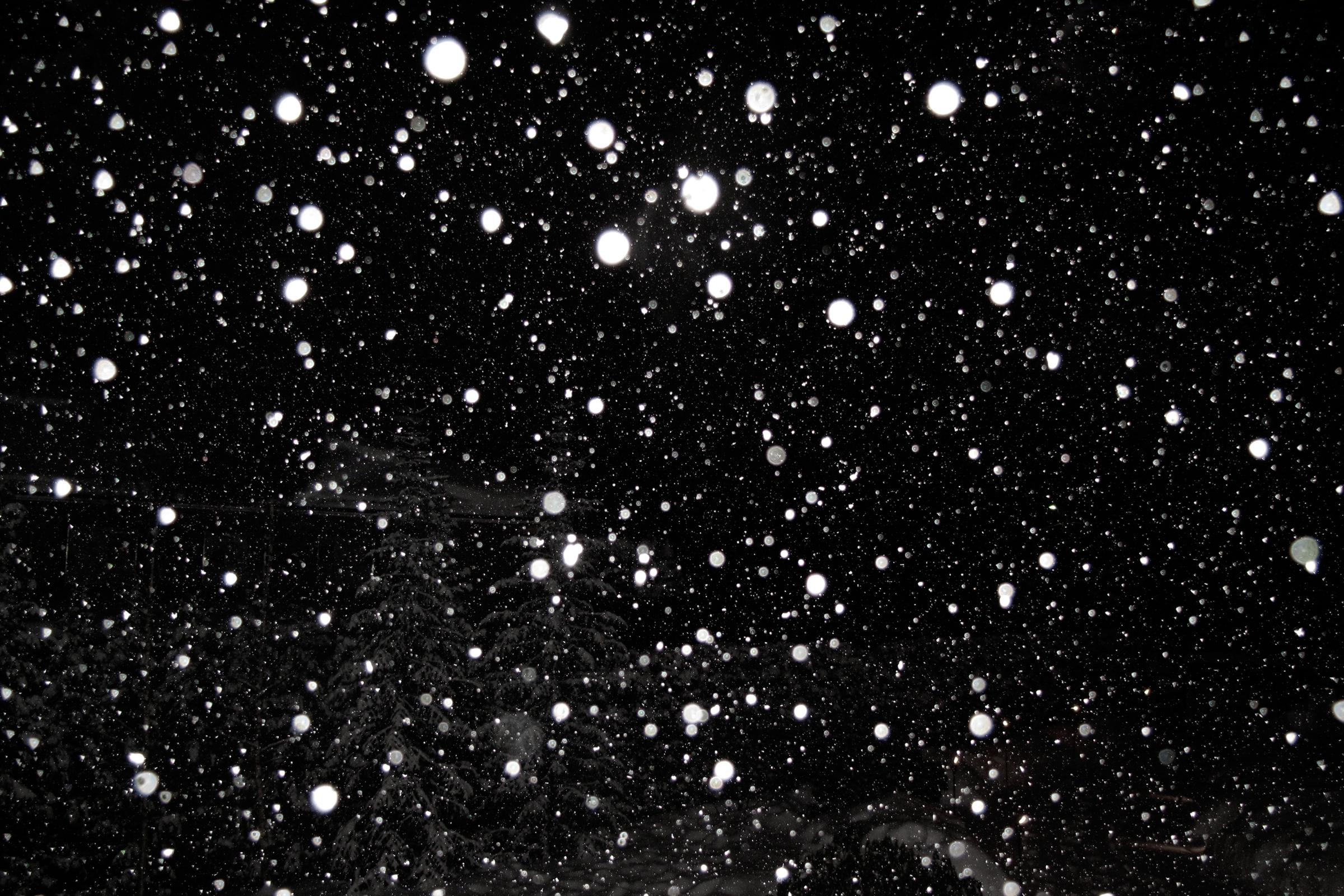 Catherine Opie (b. 1961, Sandusky, Ohio) is considered one of the leading photographers of her generation and has over the past 20 years become one of the foremost documentarians of the American landscape. Central to Opie’s production are the notions of the individual’s relationship to community, and the place of the subcultural within the political and social norms and events of modern-day America. Opie’s success in seating the individual and the personal within the social groups in which identity takes shape was first explored in her portraits of transgendered friends and acquaintances from the lesbian and transsexual communities in Los Angeles and San Francisco. Concurrently, Opie began to document architectural, and through architectural, conventional, America with black-and-white film and an extra-wide angle panoramic camera.

Opie’s work confronts the apparent disparity between the subcultural and the traditional. In her series In and Around Home (2004-05), Opie displayed her own domestic sphere – a household made up of a lesbian couple with their young son and two dogs. Alongside Opie’s pictures of the comfort of her own home, she documented the events that took place in her neighbourhood in the suburbs of South Central Los Angeles and in the national media on the occasion of the presidential elections in 2004. The series underlined the complexity of the American demographic and the presence of the highly individual within the borders of the ordinary. The series also questioned the extent to which the discrepancy between the seemingly abnormal and the seemingly conventional is as large as we assume. Her methodology to produce photographic series consisting of both portraiture and landscape emphasises that America’s diverse social groups share the same environment. Opie’s work remains highly aesthetic and technically masterful, whilst tackling both societal and art historical subject matters.

Opie received her B.F.A from San Francisco Art Institute in 1985 and her M.F.A. from the California Institute of the Arts, Valencia in 1988. Catherine Opieʼs work has been the subject of numerous exhibitions throughout the United States and Europe. In 2008, she was honoured with a mid-career survey at the Solomon R. Guggenheim Museum in New York and she has had solo exhibitions at institutions including the Institute of Contemporary Art, Boston, MA (2011); Los Angeles County Museum of Art, CA (2010); Museum of Contemporary Art, Chicago, IL (2006); Walker Art Center, Minneapolis, MN (2002); and the Museum of Contemporary Art, Los Angeles, CA (1997). Her work is represented in the collections of a number of prestigious public institutions, including Albright-Knox Art Gallery, Buffalo, NY; Solomon R. Guggenheim Museum, New York, NY; Museum of Contemporary Art, Los Angeles, CA; Museum of Fine Arts, Boston, MA; Museum of Modern Art, New York, NY; San Francisco Museum of Modern Art, CA; Tate Gallery, London, UK; Walker Art Center, Minneapolis, MN; and Whitney Museum of American Art, New York, NY. Opie is a tenured professor of photography at the University of California, Los Angeles (2001- ), and was a professor at Yale University from 2000 to 2001.

Only Miss The Sun When It Starts to Snow

Our Selves: Photographs by Women Artists from Helen Kornblum

Catherine Opie’s Work Is More Urgent Now Than Ever

Catherine Opie’s photographs shine a spotlight on the marginalised